From Geneva to Atlanta while passing through Chalon-sur-Saône and Houston, Clint Capela has been driven by two main values: work and discipline. On his wrist, a bracelet reminds him that these two values are the keys to his success. A motto to never forget: “Grind Now, Shine Later.” As a reminder that nothing will be easy and hard work will pay off sooner or later.

But before he had dreams to play in the NBA, Clint Capela first wanted to become a football player. Until one day he went to see a basketball game between Switzerland and France in 2007. That night everything changed! The next day, his brother Landry took him to practice with his club of Meyrin. This is where he began his development during his first two seasons. Spotted by scouts from Chalon-sur-Saône, he left Switzerland in 2009 to join their elite club with whom his development blossomed. His coaches were in awe regarding his work ethic despite his young age. 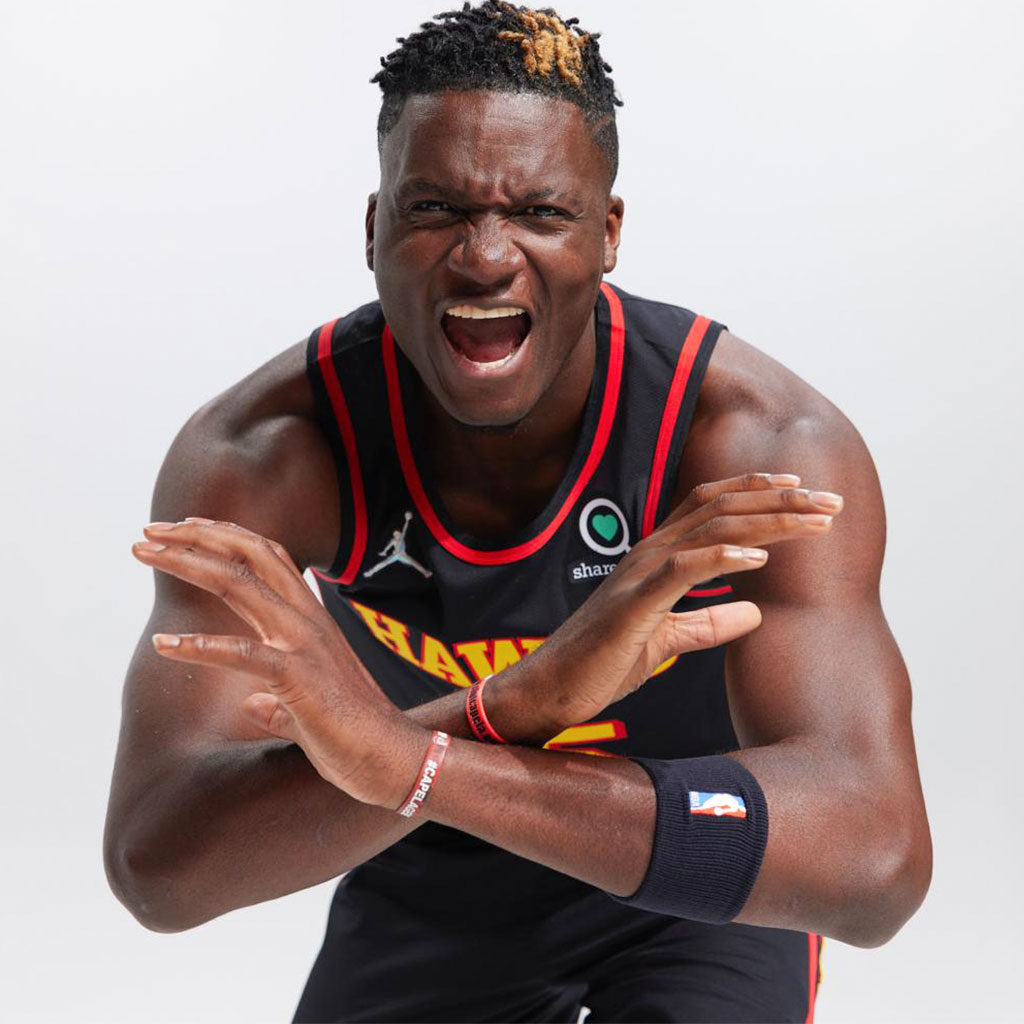 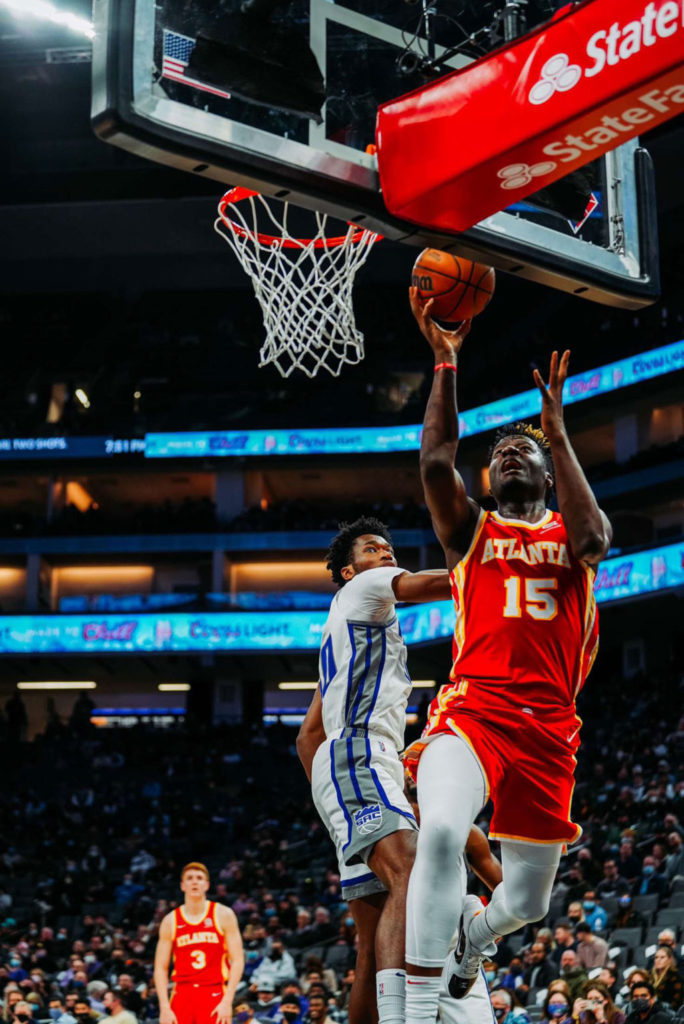 In 2012, Elan Chalon decided to make him join their professional team and play in Pro A (the first division in France), which also played in the renowned EuroLeague. In December of that year, when he played against Malaga who is one of the best Spanish clubs, Clint had his first breakout professional performance. A double-double (12 points, 12 rebounds) to spark interest from NBA scouts. During the 2013-2014 season, he became the starting center for Chalon and the ambition to cross the Atlantic became a more concrete goal as his level of play continued to rise.

After a successful season, Clint was named best youngster in the league as well as MIP (Most Improved Player). He then decided to register for the 2014 NBA draft. He was chosen at the 25th pick by the Houston Rockets, joining a franchise on the rise. He made his grand NBA debut in November 2014. After an initial year of learning the ropes alongside legend Hakeem Olajuwon, the 2015-2016 season was a different story when he averaged close to 20 minutes per game. With his great performances, he was selected to play in the Rising Stars Challenge during the All-Star weekend.

But it was during the 2016-17 season that Clint made his name in the league. He became the starting center for the Rockets and the Geneva product had an increased offensive role all the while his defensive impact continued to rise. He reached the double-digit scoring average for the first time with 12.6 points per game. In the following season, Clint finished in second place of the votes for “Most Improved Player” (MIP). He finished the season with averages of 13.9 points and 10.8 rebounds. In the playoffs, his production remained high and the Rockets suffered a Game 7 loss to the Golden State Warriors in the Conference Finals.

Clint has truly established himself as a premier NBA star. His performances are constantly improving, and he is regularly mentioned within All-Star status.

To be continued… But in the meantime, while remaining true to his values, he continues to work in order to shine even brighter tomorrow. 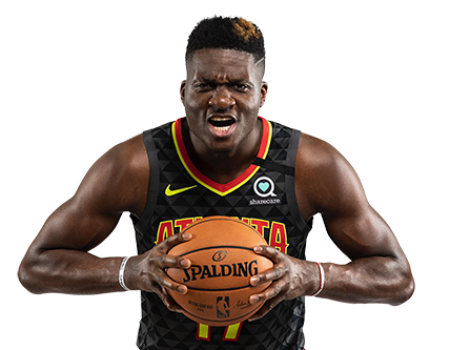